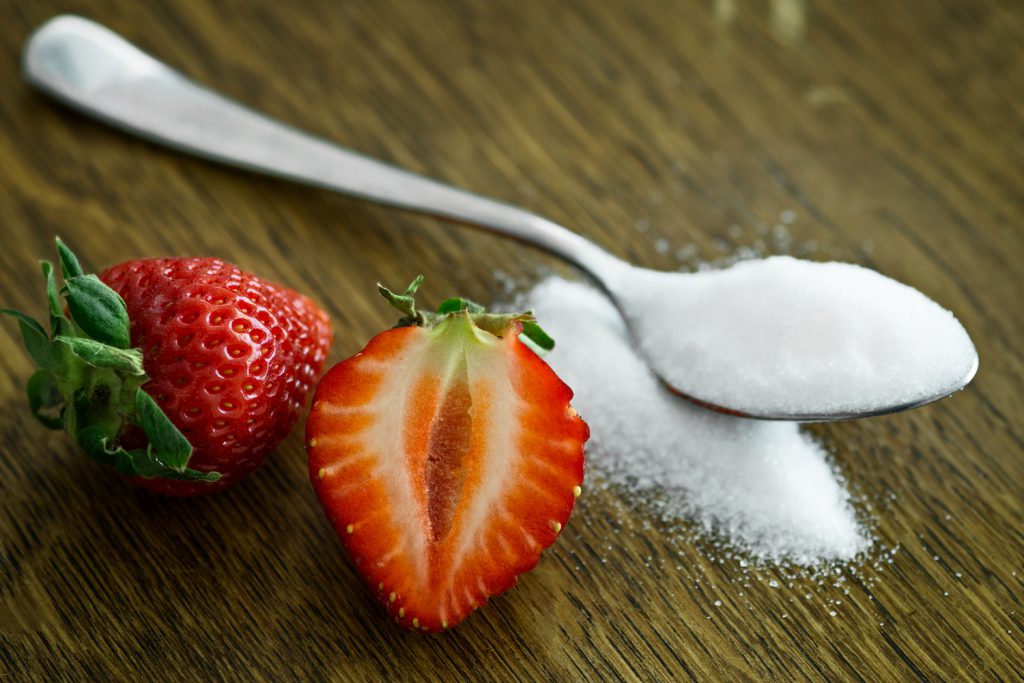 Artificial Sweetners: What to Know

There’s a lot of controversy around artificial sweeteners and the conversation can get even more heated when it comes to what’s right for people with diabetes.

The appeal of sugar substitutes is that they add almost no calories to your diet, which means that they can be useful for managing weight. For people with diabetes, an added benefit is that they do not raise blood sugar in the same way that regular sweeteners do. In most diabetes diet plans, sugar substitutes are considered “free foods” because they don’t count as calories or carbohydrates on a diabetes exchange. (It’s important to remember though that other ingredients in the food or meal may still affect your blood sugar.)

Much of the controversy arises around the chemical “saccharin” because of a study done in the 1970’s that linked saccharin to bladder cancer in laboratory rats. However, there is no current sound scientific evidence that saccharin is linked to cancer or other serious health conditions.

Did you know that all artificial sweeteners aren’t the same? The FDA has identified six that are considered “safe”:

Each of the different sweeteners contain different chemicals; however, one thing they all have in common is that they have at least 100 times the sweetening power of regular sugar. It takes less sugar substitute to sweeten a given food than needed with regular sugar which is why foods made with artificial sweeteners often have fewer calories and carbs than foods made with sugar.

It is safe for people with diabetes to use artificial sweeteners in moderate amounts. In fact, research shows that sugar substitutes can satisfy your sweet tooth and also help you stay within your calorie guidelines. Just remember– don’t use them as a reason to eat more calories.