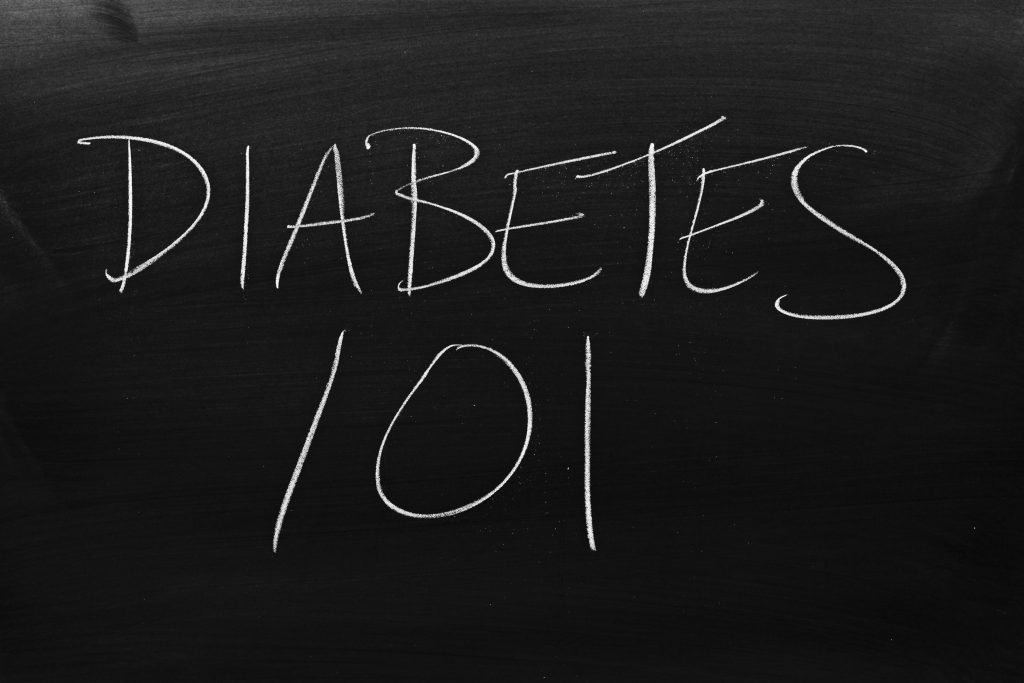 Ask An Endo: Why Does My Blood Sugar Go Up in the Night

We received many questions about why blood glucose goes up during the night.  Here was Dr. Jackson’s response:

“Your body never wants to run out of its main fuel, which is the glucose in your blood. So even when you aren’t eating, your liver keeps the glucose above 70 mg/dl by releasing glucose it has stored. Glucagon is the main hormone that controls this release, along with insulin. In type 2 diabetes the liver behaves inappropriately by putting out glucose even when it shouldn’t. This is most noticeable during the night, so that sometimes your morning glucose can be higher than your bedtime glucose.

Another factor is the “dawn phenomenon”, and is part of your body’s natural biorhythms. Your metabolic factory starts working in the early morning, releasing hormones such as cortisol and growth hormone, which help you to get ready for the day. They also raise your blood glucose slightly, and this effect is more noticeable in people with diabetes.

In short, it’s not you… it’s your hormones!”

Dr. Richard Jackson is an Endocrinologist who worked for more than 30 years with the Joslin Diabetes Center in Boston, MA.