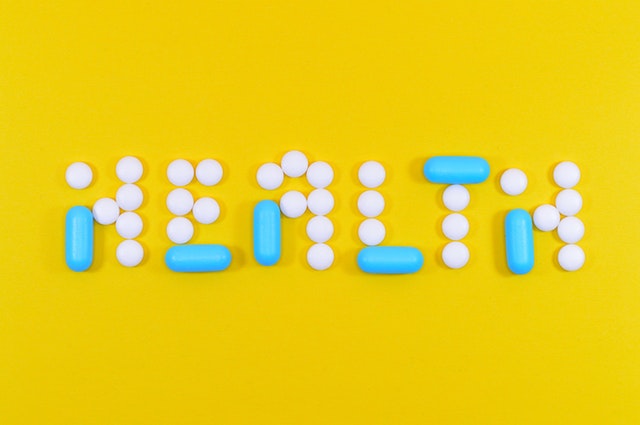 Ask an Endo: Should I take a Statin Medication?

Question: Do you recommend that type 2 diabetics take a statin as a regular course of action – even if weight and cholesterol are in an optimal range?

Dr. Richard Jackson:  Statins represent one of the most important medical breakthroughs of the last 50 years. They may be the most studied and safest of any of our current medications.

Large numbers of clinical research trials involving thousands of people have shown that their effect on lowering LDL cholesterol is accompanied by decreases in heart attacks, which results in lower death rates from heart disease. This positive benefit is one of the reasons that people with diabetes are living longer and healthier lives than ever before, since heart disease has been the leading cause of death in people with diabetes.

The large number of people followed in clinical studies, plus the millions of people who are now taking statins, have provided a lot of information on their safety. The first statins were actually a natural product purified from fungi discovered in Asia, which were known to lower LDL cholesterol. Current statins are just slight variations on these natural statins. The most common statin side effect is muscle aching, which occurs in less than 5% of people who take a statin. Interestingly, in clinical trials muscle aching occurred about as often in people taking a placebo (a control pill containing no active ingredients) as in those taking a statin. Most importantly, if you feel muscle aching after taking a statin, you can just stop it. This side effect is not permanent. Changing the dose or type of statin can often alleviate the muscle aching.

But what about you? Should you take a statin? The American Diabetes Association currently recommends statin treatment for everyone with diabetes over the age of 40 and the American Heart Association has very similar recommendations, advising statins for everyone with diabetes aged 40 to 75 years. However, the recommendations of the independent United States Preventive Services Task Force (USPSTF – this group, though independent, is endorsed and supported by the government) is quite different, recommending treatment only for those with diabetes whose 10 year cardiovascular event risk is above 10%. How do you know your 10 year risk? The method most used currently was produced by the American College of Cardiology, and a calculator is available at http://tools.acc.org/ascvd-risk-estimator-plus/#!/calculate/estimate/. To make things a little more complicated, this risk calculator has a bias, as it was based on older clinical studies. It predicts higher than expected cardiovascular event rates in current populations, and in particular, overestimates risk in people with diabetes.

So, again, what about you? I would recommend an approach similar to the USPSTF. Some people should clearly take a statin. Others, particularly women, may not receive much benefit. Some will be in the middle, and their choices should be made based on their personal history and preferences, usually in a conversation with their primary care doctor. The risk calculator above is a good place to start, and I would recommend doing the calculation two ways; once saying that you have diabetes, and once saying that you don’t. If your risk is above 10%, you should likely take a statin. If it is below 10%, discuss it with your doctor. You might decide to temporarily try a statin, and assess its impact on your LDL cholesterol and on how you feel. In the end, most people with type 2 diabetes will benefit from taking these inexpensive, effective medications.

Dr. Richard Jackson is an Endocrinologist who worked for more than 30 years with the Joslin Diabetes Center in Boston, MA.